Highly speculative. If you hopped in when it was at approximately $2 dollars, you would have made a killing by now, solely based on speculation. If you’re joining in right now, I think you’ll end up being the bag holder. It’s overrated, to say the least and has a very long way to go to even be comparable to Tesla or other manufacturers. Moreover, the EV-market is becoming overcrowded with established brands and newcomers trying to join the EV-circus. For anyone joining in on the EV-revolution at this point in time, I’d seriously recommend: invest in the bigger players (Tesla, Volkswagen, Daimler, BMW, etc.). Newcomers no longer have the headstart they’d need to outcompete the rest.

I’m very curious why you list Volkswage. From my research I could do nothing else then conclude Volkswagen is a poisonous stock.

@Cornucopia A bit of poison isn’t that bad. It’s not like a well-established company with such a long trackrecord will go from hero to zero overnight. If a company provides a decent product at reasonable prices, you’d be surprised how much they can get away with. Just look at the clothing industry: we all frown upon child and slave labor, yet we’re happy to keep buying those clothing brands, simply because the products look good and/or because they’re affordable. (By the way, I’m definitely not trying to say I approve of child or slave labor. It was just for the sake of argument

Hey RonP, could you please reply in English?

Hey Steyn, could you please formulate your reply in English?

That’s no problem Kai, we’ll speak in English next time.

Its a very intresting stock indeed, but what is your take on the future stability?

. Or did you mean something else?

Nio is growing fast in the far east. i think Nio will be intresting and will grow much coming 5 years. they have a very healthy company, though making no profit yet. But tesla did the same couple years back.

and gasoline powered verhicles will be banned in the near future

I think Nio is the biggest opportunity of the coming year’s. Ev will be so big. Especially in China. There will be a lot of price fluctuation but that was/is also the case with Tesla (and compare the market cap now with 2 years ago…). Also Nio is focusing on the higher segment so Tesla and Nio won’t be direct competitors. I think these price drops are only good for Nio (and for us 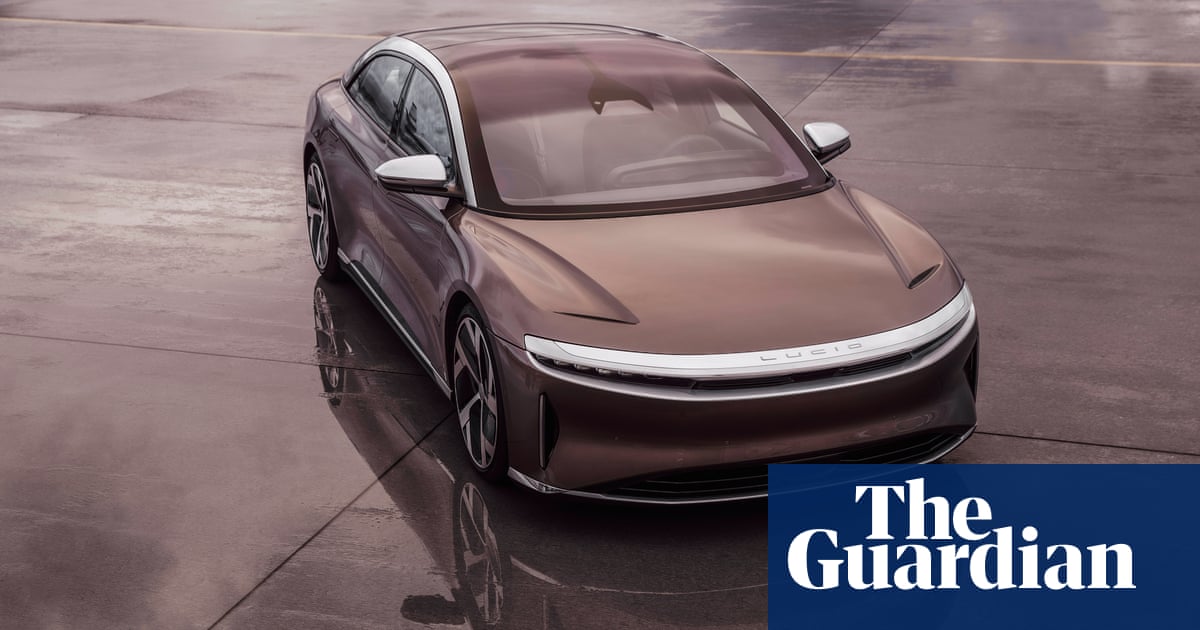 Peter Rawlinson says Lucid, which is about to list for $24bn, has drawn interest from big carmakers

Ouch! Sounds like you became the bag holder! Let’s hope for you that EV will rise again.

Yes, I just need to wait until Nio starts selling outside China. Patient =

Apple Rumors Swirl Around Lucid Motors. Why CCIV Stock Is the Next Tesla

Lucid Motors is an incredibly talented company that is bound to do something special, so buy and hold CCIV stock like its Tesla.